Since 1919, the Royal Navy has “Recognised” the leading Sea Scout Groups in the UK, under an agreement with the Scout Association. The Recognised groups, which currently number 105, are assessed on the quality of program offered, the skills of the young people and a number of other factors. Inspections are carried out by a nominated, serving, full time Royal Navy Officer. As of 2017, Warspite is partnered with London University Royal Navy Unit.

To be part of the Royal Navy Recognised groups offers opportunities, such as access to Royal Navy facilities, as well as a chance for the young people of the group to show their skills, abilities, deportment and fantastic attitude - both on and off the water.

Our most recent Review was carried out in 2017:

A first class Sea Scout Unit comprising of 26 Beaver Scouts, 45 Cub Scouts, 55 Scouts and 19 Explorer Scouts. The review allowed me the opportunity to engage with the majority of the Sea Scouts, Explorers and Cubs during a series of dry activities, witness the beavers undertake a nature trail and meet with the fine band of adult volunteers without whom scout groups would suffer.

Ahead of the review, the unit produced a comprehensive set of paperwork. The number of qualifications gained by the 38 adult supporters was impressive and needed when viewed in conjunction with the programme of events that this troop undertakes from traditional water activites through camps, charity fund raising , first aid, adventure training and affiliations with the RNLI (and hopefully London URNU in the future). As well as a qualified and able adult volunteers the number of members who have attained activity badges, Chief Scout Awards and RYA courses is a testament to the training syllabus and enthusiasm of the unit as a whole.

The unit is split between 2 sites (a base in Stoneleigh – Fancourt Hall) which is well maintained with a strong naval theme and a water based activites base (on the banks of the Thames) where they keep their myriad of kayaks, canoes, gigs and sailing boats as well as the requiste buoyancy aids.

The group is well led by a team of professional adult volunteers and despite being a large unit there was a real sense that this scout unit is a family. During the formal inspection of the sea scouts I was impressed by their pride in the uniform and scarf – the attendance at the review was close to 100% and all were immacutely turned out, the scouts were all engaging and friendly.

There has been limited interaction with the RN since their last inspection in 2013 and I have promised to look into potential visits (this of course will be impacted by the decision of the RN to stop visiting UK ports). I have put the group into contact with the regional youth engagement team and am keen to investigate the possibility of my URNU helping out and in return utilising the scout groups assets to get on the river.

I look forward to further developing this relationship – the most impressive review I have had the pleasure to conduct so far. 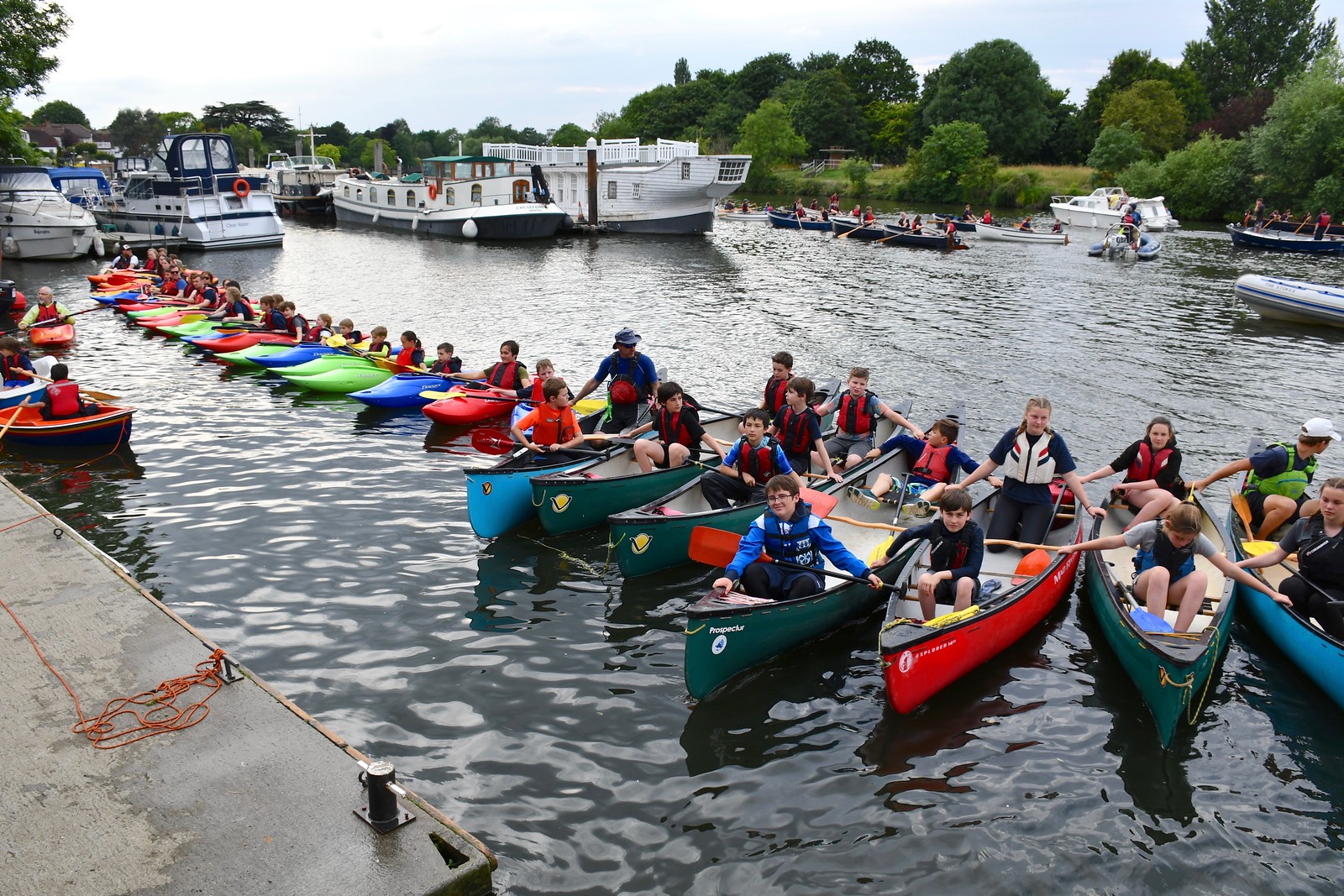 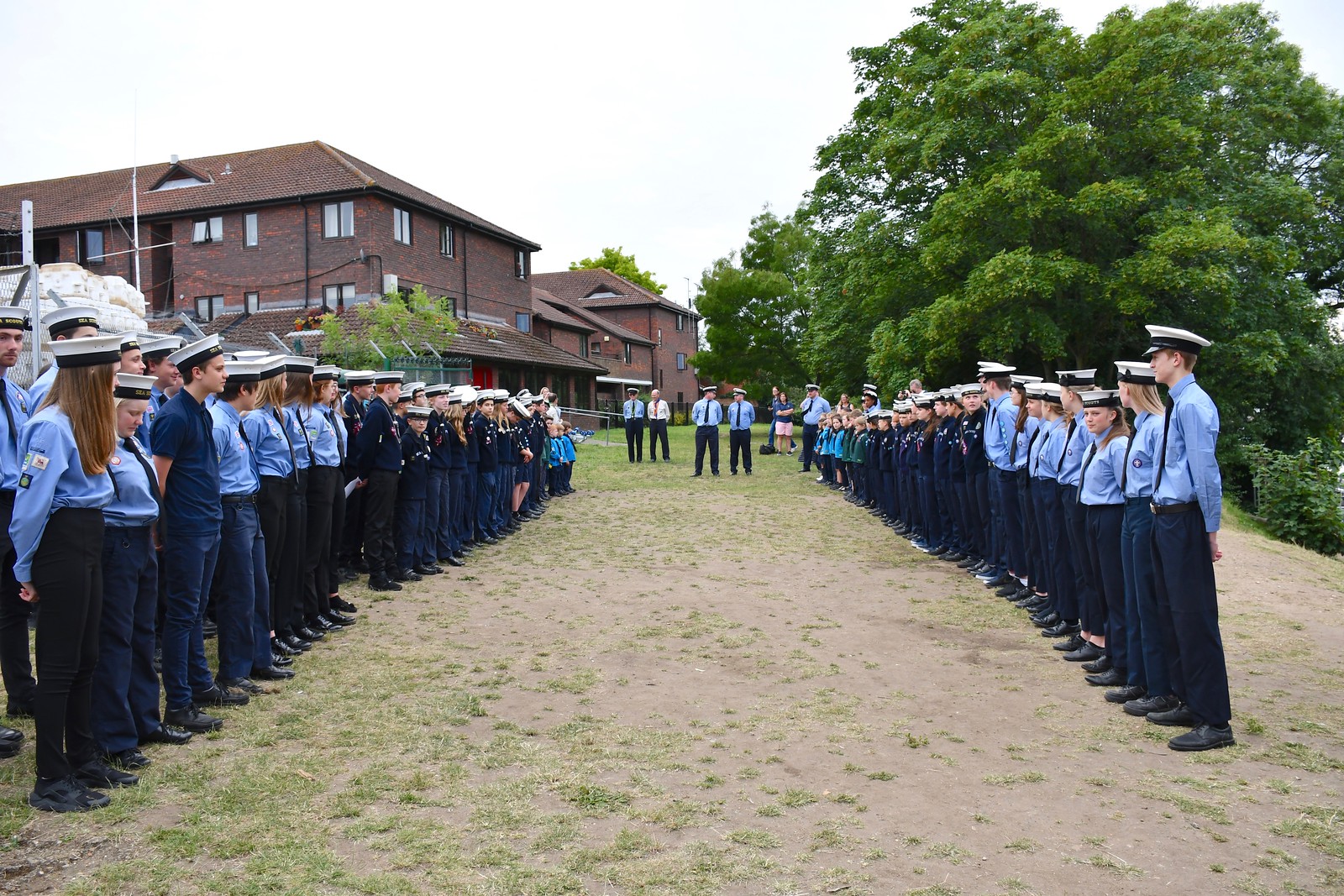